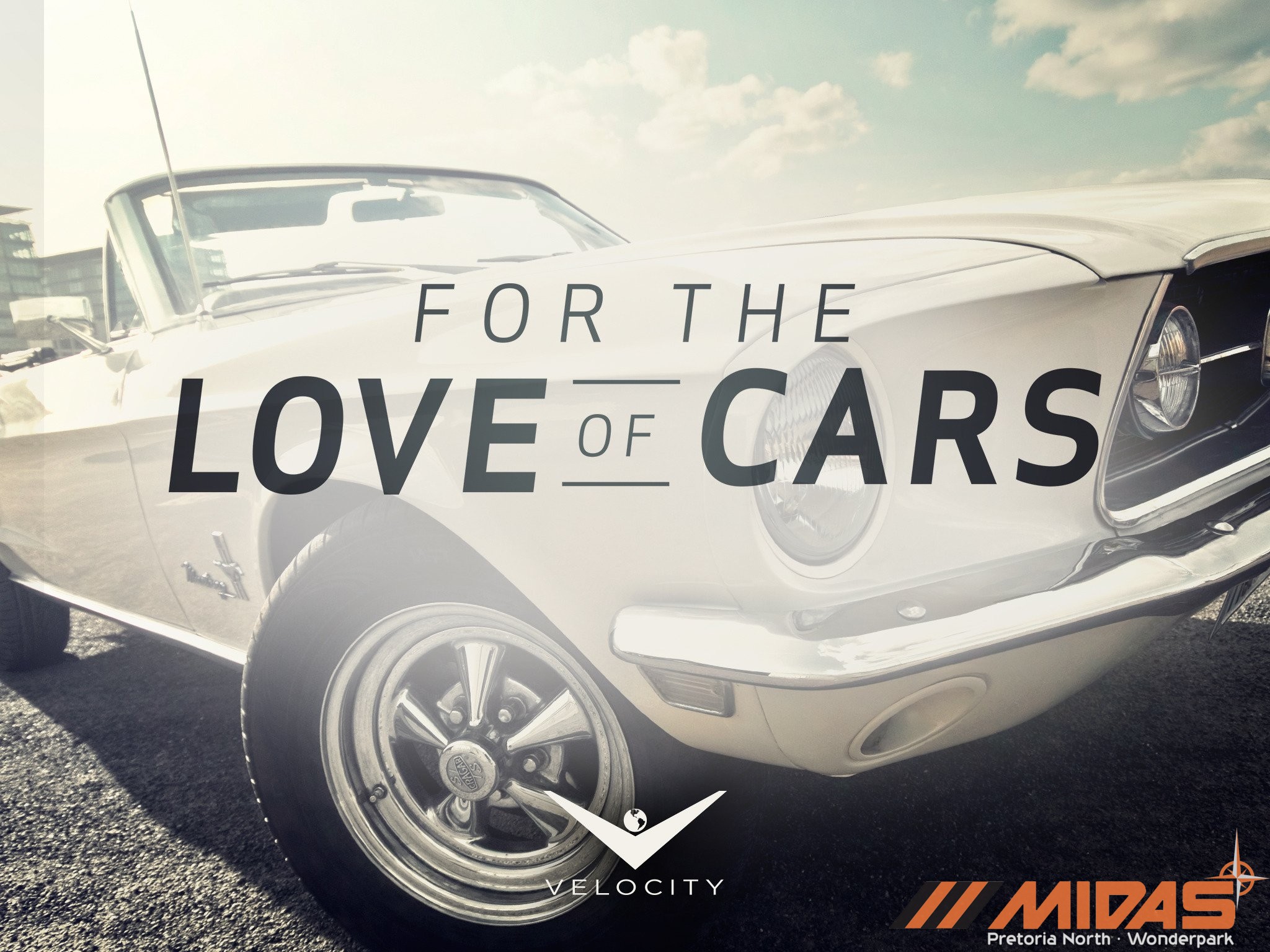 Not every drive has to be a serious exercise in proper form and the perfect cornering line. Sometimes, when the weather’s good and the traffic’s barely there, it’s a balm to hang your elbow out the window, lean back, and just amble around with nowhere to be and nothing to do. Like jazz, it’s a uniquely American thing. And like jazz, sometimes pointlessness is the point.

The rolling wallop of Can-Am cars in Turn Five at Road America, clobbering you in the chest so hard you momentarily forget to breathe. The mind-melting shriek of a modern F1 car. The labored, clattery drone of a 24 Hours of LeMons field. The lean pops of a Weber carburetor as it spits back through open throats. The high-rpm whir of just about any V12’s starter motor. The heavy clunk of a Hurst shifter in a Sixties Camaro; the alchemic clack of the lever in an old Ferrari; the violent whunk of the sequential ‘box in a 911 GT3 Cup. The groan of old English leather. The creak of old German leather. Porsche 911 doors (tick-thump) versus Shelby Cobra doors (tuk) versus big Cadillac doors (God’s medicine cabinet). The full-throttle, rise-of-the-machines brup of a twin-clutch Volkswagen GTI upshift. The keening future-whisper of a Tesla at full throttle. And all you have to do is listen.

When I was in high school, my best friend’s father was a professional pilot, a guy who lived and breathed flying. He wanted his son to love it the way he did, so he pushed from day one. By the time my friend was ready to fly solo, he was so unnerved that he got lost and flew a state away. The FAA came down on him hard, and he never flew again. His dad was crushed.I was lucky. My father was always in his shop, but there was never any pressure. He just did things—tearing apart an MG, tinkering with an old Alfa—not inviting me in, but always making it obvious I was welcome. As I got older, I realized our connection was rare, but I tried to not think about it, lest I screw it up. As far as I can tell, he did the same. Most of the real things I learned about my father—his wants, his dreams, how he behaved when no one was looking—I picked up by accident, at a track or under a car. Like any relationship worth having, you can’t plan it. But if you’re lucky enough to find it, don’t let go. —SAM SMITH

Anti-automotive-establishment cars have to exist, because they help define normal. They come in many forms: one-offs, experiments, the car that came before The Car. They’re the product of engineers and designers acting differently, either for the sake of difference or simply as a byproduct of nonstandard thinking. Sometimes they’re the first to try an idea; others, the last to give one up. And just because it’s cool and actually works—the rubber drive belts of a DAF! the hydropneumatic Citroëns!—doesn’t mean it’s going to stick around. The Isettas and Isuzu Vehicrosses and a thousand others long gone? It’s great that they existed, even if they were terrible. To oddballs, to innovation, and to each his own.

Of course, that undefinable new-car smell. The deep redolence of leather. The tropical mellowness of paste wax. The sharp whiff of gasoline and the deeper undertone of oil. The chemical bite of tire smoke. The winey reek of used F1 tires. The mineral tang of hot brakes. The caustic, dangerous, and physical impact of nitromethane exhaust. The mustiness of tired wiring. The cloying bitterness of a worn engine. That old-car smell.

Grab a good atlas or ask the locals. Follow the water or other folks in interesting cars. Or just get out there and take a few random turns. Discovery is one of the best reasons to leave your driveway, and the reward is greater than a few miles of entertaining curves and a new destination. It’s the sheer joy of hearing yourself say “I never knew this was here.”

Andretti (A), because one man can win it all. Gurney, because one man can do it all. Moss (B), because you don’t have to be the champion to be known as the best. Jackie Stewart, because you can’t enjoy your victories if you’re not here. Michael Schumacher, because sometimes, the most advanced racing technology is a human being. Tony Stewart (C), because even today, there are men who aren’t afraid to speak their minds. And Senna (D), because he was Senna.

It’s reduced crashes in this country by 35 percent. It automatically modulates the brakes and throttle to help you stay in control. But there’s another upside: With ESC, engineers are free to make cars handle safely and well. Before it, most vehicles were designed to understeer, or plow their front tires, when you went too fast. Oversteer, or the (dangerous, beautiful) rear-end drift, was avoided at all costs. Now, in the form of the ESC “off” button, there’s opt-in fun. Machines like the four-wheel drive Audi R8 can make dry pavement feel snow-covered yet stay sane when you’re running out for milk.

At its optimistic best, the 2001 Toyota Echo was a bare-bones clown car best suited to college girls and the blind. The one I had in New York City—bought from a friend’s mother for a dollar—had devolved to a beat-up, semicomatose pile of sagging plastic. It was perfect. A complete junker asks nothing of you, and you’re happy to give it. It has bumpers meant for bumping, crank windows, a broken radio. It teaches a Zen-like acceptance of inevitable misfortune and reinforces the importance of letting go. Dents from street parking? Beauty is an illusion. Stuck window? Rain never killed anyone. Car on fire? Fix it and move along. If cars mean freedom, junkers mean freedom from care. That defeated-looking Echo soldiered through all five boroughs, spirited my dog and me out of the city on weekends, and even made it across the country when I moved to Los Angeles. When I sold it there, for a dollar, to a friend, I asked the new owner—an otherwise successful man—what he planned to use it for. “Well, you know, just getting here and there,” he said. “I don’t want a car I need to think about too much.” —Josh Condon