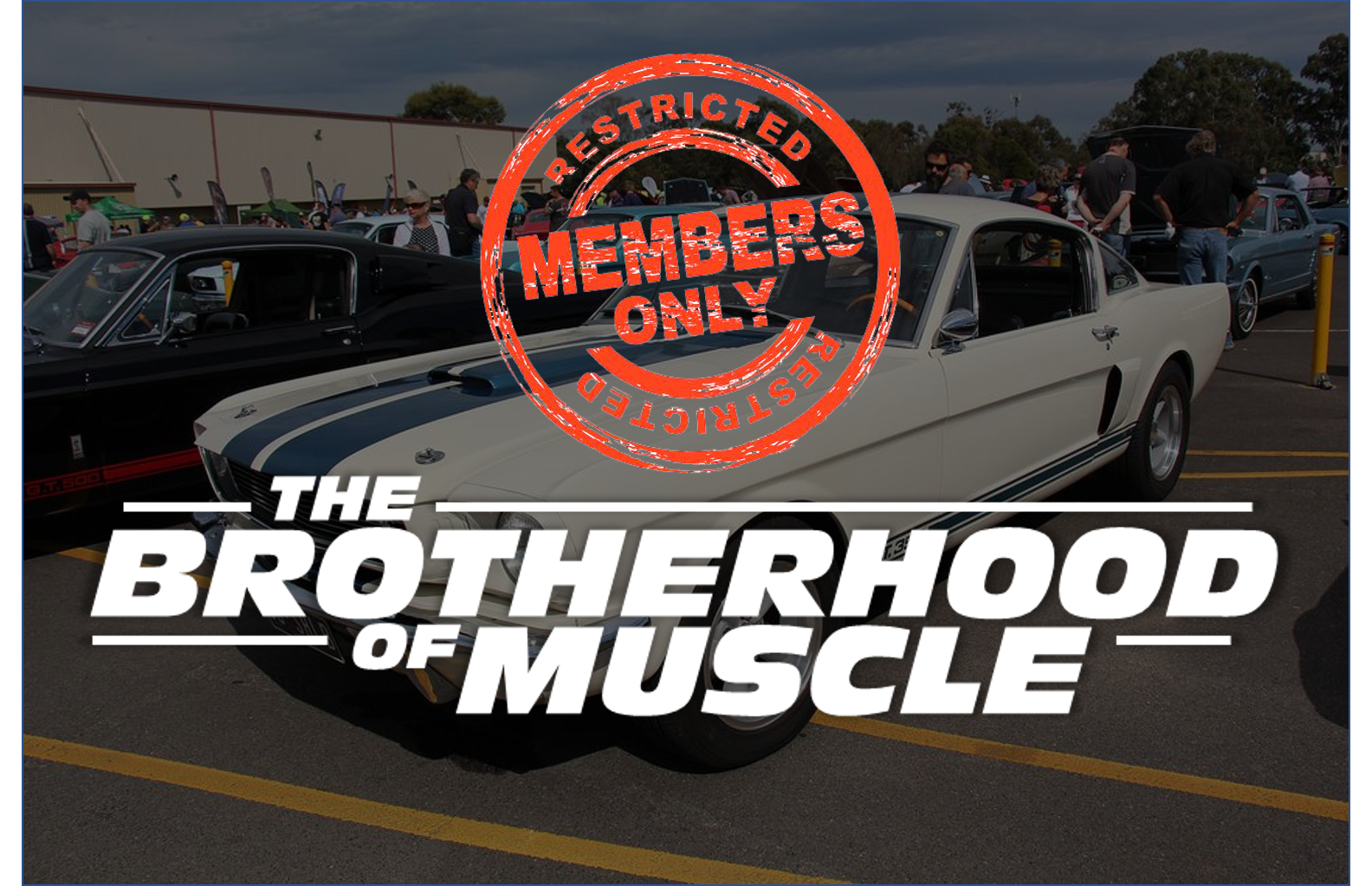 The 442 (which gets its name from its four-barrel carburetor, four-speed manual, and dual exhausts) was based on the Cutlass and become the hot muscle machine for the Oldsmobile division. It shared its platform with two other hot GM machines, the Chevy Chevelle SS and the Pontiac GTO. And like the GTO, the 442 was only a trim level at the beginning. But by 1970, you could get a huge 455-cubic-inch big-block V-8. And when equipped with the even more potent W30 parts, the motor made 360 hp and a whopping 500 lb-ft of torque. It could hit 60 mph in less than 6 seconds, which was very quick for the time—especially for an Olds.

Little-Known Fact: Actor James Garner raced a beefed-up 1970 Olds 442 in the NORRA Mexico 1000 (a precursor to the Baja 1000), where it won second in class. The Goodyear Grabber, as it was known, was built by legendary Baja-race-vehicle guru Vic Hickey and sponsored by Goodyear tires. The vehicle was recently restored and put up for sale.